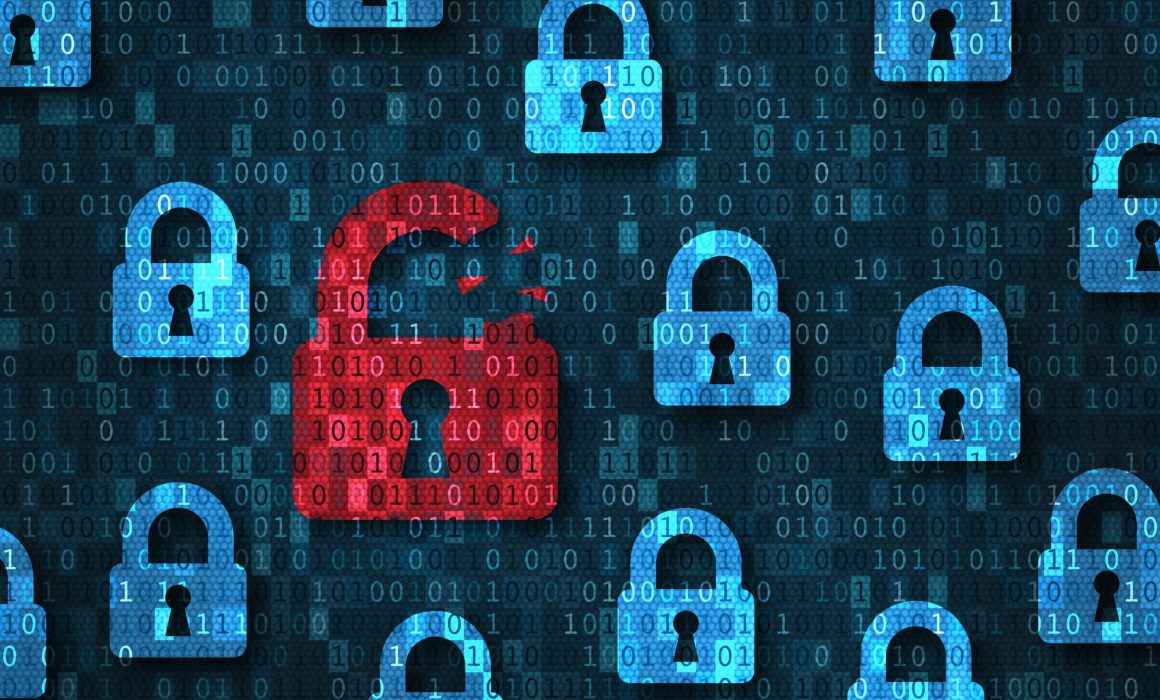 William Gomez is CEO of Cipherium, a Fresnel portfolio company with a creative approach to cryptography that takes a look at what tools are available, then assimilates each of their best features strategically. Here he offers three insights into cybersecurity.

1. Understanding hackers is the best way to beat them. “Hackers flow like water, and they take the path of least resistance,” Gomez says. “One method we use to keep them out is encryption, but it can be very insecure if we use weak passwords. A ‘brute force’ program is a tool that hackers use to try to break the encryption key, which is the password that encrypted it in the first place: Basically the program tries to guess the password used to encrypt the file. The human-level password is the weak point: a kid’s name or a dog’s name and a date of birth is going to be easier to break than a randomly generated 64-character string of numbers, upper- and lower-case letters, and symbols.”

2. Hackers like big targets. “Many companies have been hacked and reported massive losses of consumer data in the last few years—companies such as Equifax, Target, and Yahoo,” he says. “They became targets because they centralized the data, storing it all in one place that they considered secure. By putting all that sensitive data in one place, they each created a honeypot, and each was much too valuable for the hackers to resist.”

3. The world as a whole has figured out that decentralization is one way to beat hackers, but there are ways to improve on it. “Cipherium is licensing some of its patented technology to HarborX, which employs two patent-pending technologies to secure crypto-currency transactions: It uses a decentralized dynamic authentication network, and a decentralized private key management technology,” Gomez explains. “Crypto currency operates on a cryptographic infrastructure where the user will have a public key, for example a Bitcoin address, which links to a private key that remains private. HarborX takes that private key, shreds it into pieces, encrypts each piece, then stores them on different computers on a network of nodes. Assuming everything of value is stored separately across multiple computers—serving as nodes across a network. Bitcoin has been operating for over 10 years now and has never been hacked. It’s a triumph of both blockchain technology and cryptography. HarborX takes elements that make Bitcoin successful, like the decentralized nature, and deploys it on the most critical part of every blockchain—the private key. By decentralizing that private key using Cipherium’s patent-pending technology, and splitting it into pieces, encrypting it, and sending the parts off separately to be stored in a thousand computers, it becomes too much work for hackers. Cybersecurity is all gamesmanship. It’s learning the methods of your opponent, and figuring out ways to beat them that they never imagined. It’s the ideas that beat the hackers.”