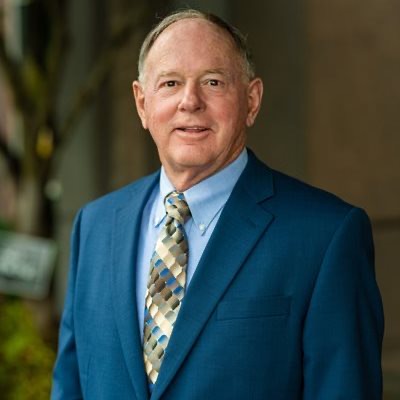 Steven is a Fresnel Expert in Residence and also the owner, operator, and CEO of a large swine/farming operation located in North Central Kansas. Using innovative ideas and resource management, he built a multifaceted business positioned for continued growth.

As a third-generation farmer, Steven began raising pigs and helping with his family’s farm at an early age. Due to the untimely death of his father, Steven found himself as manager of the family farm in his early twenties. He was instrumental in expanding the operation so that his seven siblings all had opportunity to be involved with the farming operation.

When the family farm passed to the next generation, Steven used his share to begin his current operation, which includes swine operations of more than 8,000 sows marketing 175,000 finisher hogs per year. The farming operation consists of over 4,000 acres of corn and soybean crops that complement the swine operation.

As a conservationist, Steven was one of the first to implement no-till farming into his operations and he has always embraced new and innovative technology, and applied it to multiple facets of his business to  This mindset that has helped put his ten business entities in the forefront of the agriculture industry, and he has been recognized as a leader in the agriculture community receiving many awards for pork production and farming practices.

Steven has long been involved in his industry and his community, serving as President of the Kansas Pork Producers Board for three years, in addition to many national pork-producer committees, water advisory boards, the local coop board, community development boards, the bank advisory board and on the advisory board for a large accounting firm. Serving as trustee of his church board, he helped oversee building projects and many other related activities. He has been recognized as a leader in the agriculture community receiving many awards for pork production and farming practices.