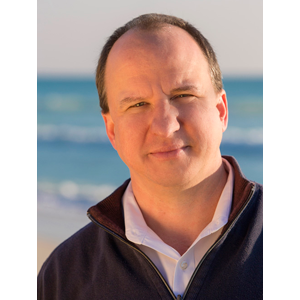 George is a media and marketing veteran with more than 25 years of experience developing and managing winning brand strategies. During this career he has won multiple media-industry awards, and was recognized by Folio Magazine in 2016 as one of the top 100 “Corporate Catalysts” in media. Most recently he served as the Global Marketing Director for Grand Banks Yachts, a Singapore-based builder of luxury yachts.

Previously, George was with Active Interest Media (AIM) for six years, where he served as the editor-in-chief of Power & Motoryacht and the editorial director of the AIM Marine Group. During this time, he also served as Executive Producer for two seasons for Anglers Journal Channel Television which aired on the Discovery Channel.

George has previously served as a judge for multiple years for the prestigious National Magazine Awards produced by the American Society of Magazine Editors and Folio Magazine’s Eddie Awards. He is currently working with Fresnel to support its efforts in developing and executing brand strategies for its individual portfolio companies.